Since the age of 3, I have been involved in a sport. I started playing every sport I could get into, gymnastics, dance, basketball, lacrosse, but the ones that stuck the most were soccer and horseback riding.

At 6, I joined the local club team for soccer and started my competitive journey in the sport, whether attending soccer tournaments every weekend or practice my free kicks in the back yard. It wasn’t until my family moved to Maryland, age 8, that I started riding. Instantly falling in love with horses and the sport I started competing in horse shows. Every weekend I wasn’t playing soccer I was at a horse show and sometimes even both. When my family moved to New Jersey we bought my first horse Kipling. He and I would show every other weekend, working our way up the “leaderboard” in becoming Grand Champions at the AAA Garden State Horse Show.
Soccer however continued to be my main sport. After winning the State Champion at the high school level, I got interest to playing soccer in college. Ultimately, I chose soccer and played 4 years at Virginia Wesleyan College, as a two year captain and achieving All-Region and All-State honors.

After graduating with a degree in Recreation Management in 2016, I needed to keep my competitive side sane and to stay active as much as possible like I was since age 3. During soccer we would do off season training which included CrossFit style workout. Being somewhat familiar with it I joined a local gym but soon after I accepted a Graduate Assistantship at Illinois Wesleyan University as their Women’s Soccer Assistant Coach. It was there my CrossFit addiction started. I joined a gym the day after I moved in and began spending a couple hours a day there, learning and absorbing all I could. In May 2017, I moved back to New Hampshire and took my Level 1. It was then I knew this was my passion and what I wanted to do. In August 2018, I joined CrossFit Free and I haven’t looked back! 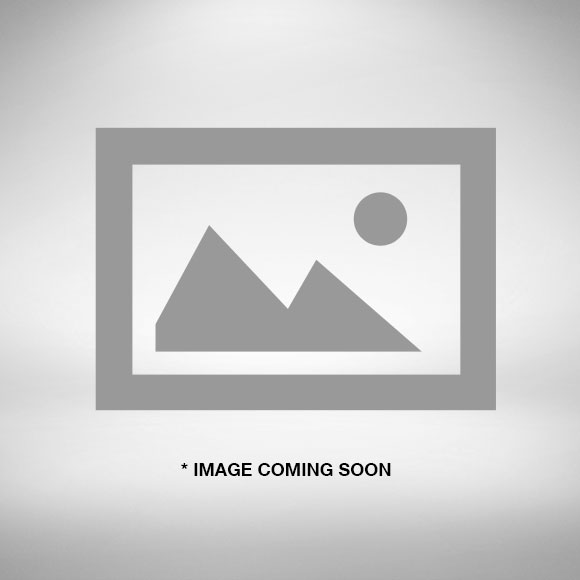