CrossFit Free had its humble beginnings when Brandon Petersen and Justin Homsey opened its doors in 2011. Then, a modest 3700 sq ft facility with just 6 classes a day being offered (some without any actual members in them), 2 coaches and big dreams has since grown into its current 8500 sq ft facility with 10 classes offered daily; bustling with members, Crossfit Kids & Teens programs, 9 coaches, a close knit community, and numerous clubs and offerings.

CrossFit Free was Salem’s first CrossFit Box, and it will work hard to continue to be among the region’s best. In the short time it’s been since the doors opened, CrossFit Free has qualified to compete in both the 2013 and 2014 Reebok CrossFit Regionals- ranking 26th in the NorthEast in 2013, and 4th in 2014 after the Opens competition. CrossFit Free has competed at Regionals as a Team since 2012. Most recently, placing 7th as a Team in the Northeast, along with Coach Tasia qualifying for the 2016 CrossFit Games in Carson.  Coach Chase Smith, tied for 5th at Regionals, but lost the tie breaker in order to qualify for Carson. He looks to make a big run this upcoming 2017 season.

Let it be known that there are a list of people a mile long that have aided in the growth and success of CrossFit Free, we are nothing without the support of our community. And in an effort to give credit where credit is due- let it be known we couldn’t have done it without the following people:

Lastly, as we grow, we appreciate all the help, encouragement, and belief we receive from our CFF family– a heartfelt thank you needs to be extended to those past and present- we are genuinely in awe of all that you do for us. 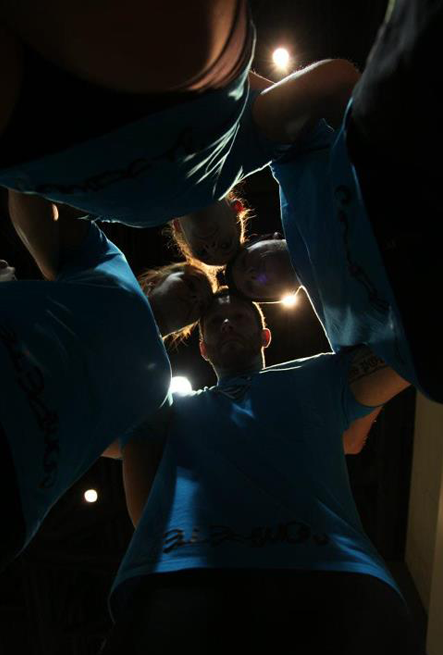